The Secret of Atlantis

A world-famous explorer has been kidnapped!

Eisler returned from an expedition that was declared a disaster: only 2 of 27 explorers survived, but Eisler has promised to reveal a thrilling and shocking discovery.

However, she was kidnapped this morning. What announcement was Eisler planning to make?

With your team, you must reach different hotspots to collect important clues and solve the mystery.

You will receive clues and statements from suspects only after passing a test included in this stage.

The team that solves the case within the time limit wins! 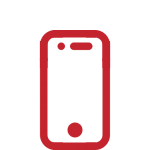 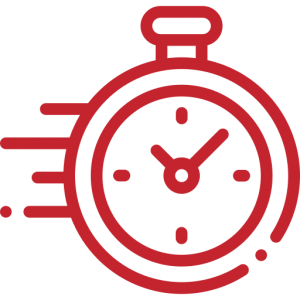 Fill out the form, we will contact you as soon as possible

It may interest you